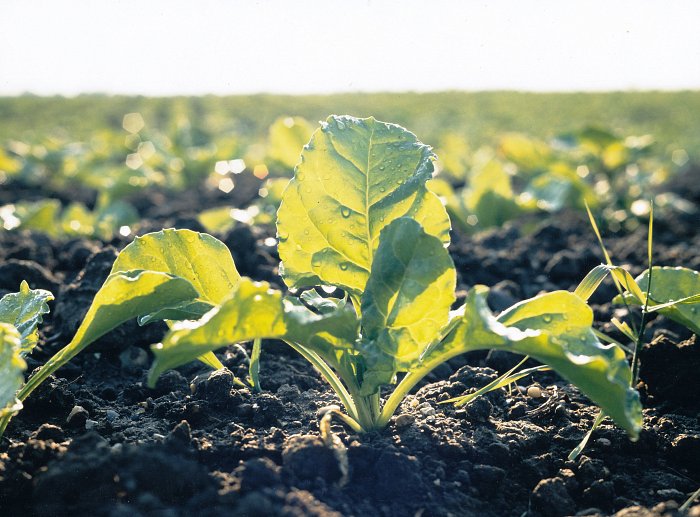 After one of the wettest harvests in memory, which led to the longest ever sugar beet campaign in Europe, growers are now facing near-drought conditions. Drilling of the crop was a little later than normal and, like all spring crops, germination has been challenging in some fields with the lack of rainfall.

“Arable farmers are facing challenges in many crops this year due to the extreme weather conditions and sugar beet is no different. This means the emerging plant populations have been mixed – with some very poor.

“Although the sugar beet crop has good powers of recovery and recent rainfall is welcome, this would need to persist for some time. We would therefore predict a reduction in crop harvested compared to last year.”

Applications for the 2021/22 Sugar Industry Programme are open from 1st August – 24th September.

Statement on the National Food Strategy

“We are surprised and deeply alarmed at the extraordinary level of taxation proposed on the sale of sugar in...