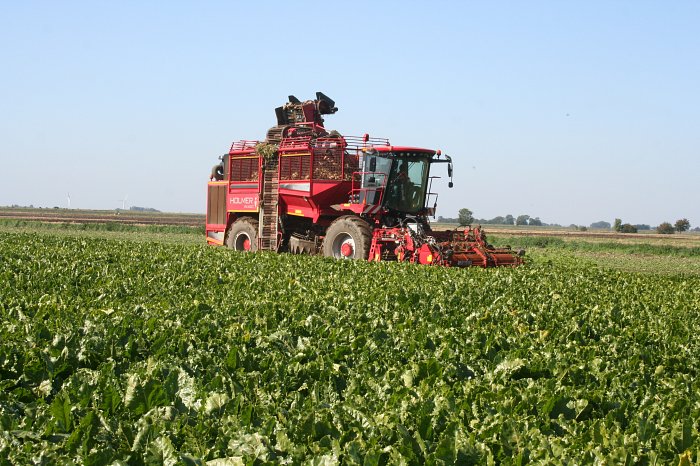 A total of 7.77m adjusted tonnes were processed by British Sugar’s four factories, which between them received 290,000 deliveries of beet over the campaign, with an average final yield of 78 tonnes per hectare. This is above the five-year average of 75 tonnes per hectare.

After a very dry start, the campaign was affected by heavy rainfall which caused difficulties lifting the crop for many growers. In response to growers’ concerns about not being able to deliver their beet in time, British Sugar slowed its slicing rate at its Wissington and Newark factories to accommodate later deliveries, and also allowed growers to deliver beet to factories other than their contracted site, if it could not be delivered before that site closed.

“We know that this has been a difficult campaign for our 3,000 growers across the East and East Midlands, with poor weather conditions impacting upon lifting. We share our sincere thanks with all our growers, contractors, hauliers and industry partners for their hard work and determination throughout the campaign, and their support in helping us to keep our factories running.

“It is testament to the resilience of our crop and the wider industry that we have achieved higher than average yields this year, and all of our growers and colleagues across the industry should be proud of the part they have played. As we look to prepare for the next campaign, we will continue to ensure that our homegrown sugar industry is among the most efficient in the world.”

Following discussions with NFU Sugar, we are pleased to announce the start dates for the 2020/21 sugar beet campaign.

British Sugar and NFU Sugar are pleased to have concluded negotiations for one-year and three-year sugar beet contracts from...