At British Sugar, we want to ensure that we are using best practice environmental measures across all our manufacturing sites, so that we can do all we can to encourage biodiversity. A sugar beet factory is not where you would necessarily expect to encounter much wildlife…however, you’d be wrong! From nesting birds to wild flowers, the sites are important homes for more than just the factory.

Across our sites and alongside a network of nearby farmers, we support many species which are suffering decline in the UK. This includes the small Heath Butterfly, the Sand Martin, Lapwing and Water Vole. At all our factories, ponds also offer a unique setting for hundreds of migratory and non-migratory birds including Egyptian Goose, Little Grebe, Mallard, Grey Heron, Oystercatcher and Kingfisher. Our Wissington site, one of Europe’s largest sugar beet factories, provides a valuable habitat for many species including the Reed Warbler, Speckled Wood Butterfly and Muntjac.

This year also brought a special treat to the two British Sugar factories in Norfolk as they celebrated celebrating the coming of Spring with the arrival of several peregrine falcon eggs from two breeding pairs.

The factories at Cantley and Wissington have both had purpose-built nest locations on their sugar silos for several years. For Cantley, 2020 is the first year that a peregrine pair was seen nesting and laying eggs, and in mid-May we saw the arrival of a peregrine chick. Thanks to a live-streaming camera mounted on the silo ahead of the breeding season, the Cantley team can observe developments without disturbing the birds.

A 2014 analysis of peregrine falcons by the British Trust for Ornithology found only an estimated 1,505 breeding pairs in the UK and the Isle of Man. It may seem strange the birds would use an industrial site such as a sugar factory for their nest, known as an “eyrie”, but, in fact, over time such buildings and other high structures are becoming increasingly popular for peregrine nest sites.

It’s not just our factories which have birds as regular visitors, but also the surrounding fields of sugar beet. After the sugar beet harvest from September to February, many birds are attracted to the remaining beet tops for food. The Royal Society for the Protection of Birds (RSPB) emphases that UK sugar beet production supports “internationally important populations of pink-footed geese and nationally important populations of stone curlews.” It is often “associated with a uniquely high wildlife conservation benefit.”

During autumn and winter, more than a quarter of the world’s population[1] of pink-footed geese feed and forage on sugar beet tops and stubble in eastern England. Other species further supported by the crop include the Skylark, Golden Plover, Pied Wagtail, Meadow Pipit, House Martin and various breeds of swan.

Our teams also work with local organisations to protect wildlife from man-made dangers. When Wissington factory experienced a dip in voltage affecting its power supply, the team found that several Whooper swans had sadly hit the 33000 volt overhead power lines running to the south of the site. These birds gather in the nearby fields around the factory during the winter, returning to nearby wetlands after dark, and it was clear that some were hitting the cables. A call was made to UK Power Networks who speedily fitted 400 new deflectors to the lines as a preventative measure – protecting both the swans and the electricity supply.

Each of our factories now also has a local environment committee who work hard to protect and enhance the environment and biodiversity around the sites. For example, the Wissington team planted 105 saplings this year with a mixture of rowan, hazel, wild cherry, hawthorn, dogwood and silver birch - sold as a mixed pack by the Woodland Trust - great for wildlife and nice to look at too!

On our sites, we want to make the most of all the outputs from the sugar production process so...

As an industry, we want to do all we can to support and encourage wildlife – not just in...

Maintaining and improving soil health will always be a key focus for the British beet sugar industry. Sugar beet...

Improving Processes to Save Water at British Sugar

At British Sugar, we're focused on reducing our environmental impact not just in our factories, but across every aspect...

British Sugar works with a number of dedicated haulage and harvesting partners through our Beet Delivery Service to transport...


More about our approach to sustainability 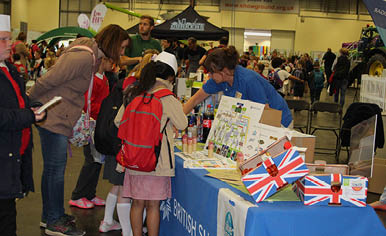 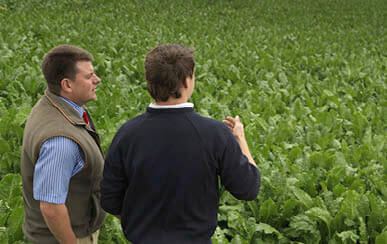 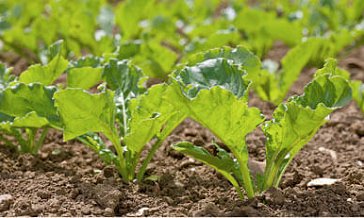 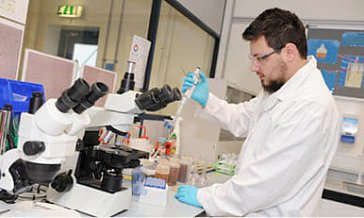 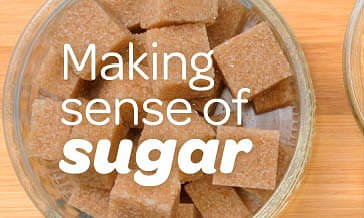