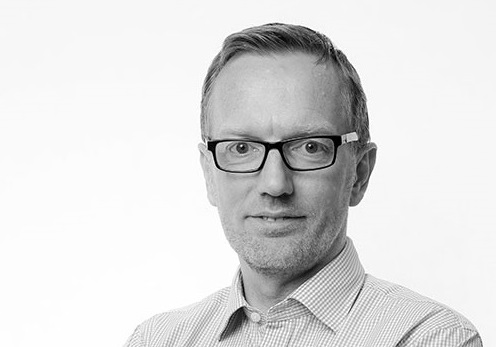 Peter has a range of experience drawn from roles across British Sugar and its sister companies and is looking forward to this next challenge in his career.

Commenting on his appointment Peter said:

“I’m looking forward to getting started in my new role, working with our 3,000 growers, hauliers and industry partners to continue to drive innovation and progression in our homegrown sugar industry”.

Debbie Wilkinson from British Sugar’s Grower Services team has bravely taken on the challenge of shaving her head, in...

NFU Sugar and British Sugar have today announced both one-year and three-year sugar beet contract terms for the 2020/21...

Following discussions with NFU Sugar we are pleased to announce the campaign start dates for the 2019/20 sugar beet...

WANT TO LEARN MORE ABOUT THE UK SUGAR INDUSTRY?

We are delighted to launch the 10th Anniversary of the Sugar...