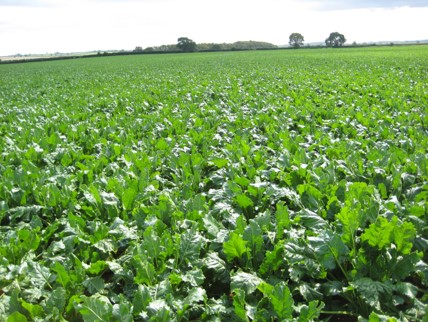 Following discussions with NFU Sugar we are pleased to announce the campaign start dates for the 2019/20 sugar beet campaign.

This season’s campaign start dates for beet deliveries are:

Colm McKay, Agriculture Director said: “We’re pleased to announce the sugar beet campaign start dates. With the prospects for this year’s crop looking positive the dates are aimed at striking a balance between supplying our customers with a quality product and giving growers and hauliers time to plan their harvesting and delivery schedules”