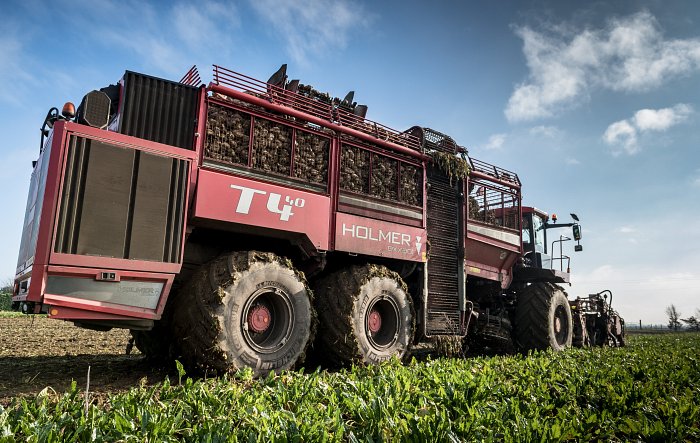 The 2017/18 sugar beet campaign came to a close just before Easter and the British beet sugar industry is celebrating record yields from the crop.

8.9m tonnes of sugar beet were processed through British Sugar’s four factories with the final average yield an impressive 83.4 tonnes per hectare of beet. This compares to a previous record of 79.8.

The increases have been driven through the work of the British Beet Research Organisation (BBRO) – jointly funded by British Sugar and sugar beet growers – which has played a key role in driving a focused, partnership approach to productivity improvement.

The result has been an increase in yields of 25% in the last ten years and this year many growers have seen yields of over 100 tonnes per hectare.

“This has been a long and challenging campaign for our growers, our supply chain and our four factories. I am hugely proud of the record yields we’ve seen from our homegrown sugar beet and we continue to be one of the most efficient sugar industries in the world. However, we simply couldn’t do it without our 3,500 growers and the 9,500 people who work across our supply chain.

“We are processing the same amount of sugar beet today with four factories as we were 20 years ago with ten, as a result of investing in our factories to make them even more efficient. We’ll now focus on getting ready for the next campaign and making further improvements.”