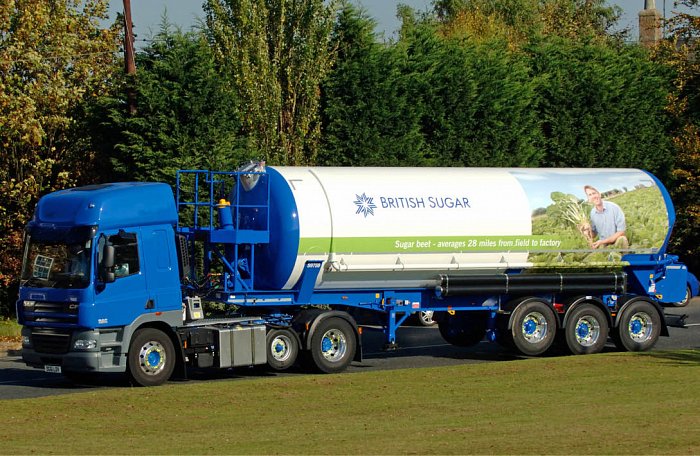 1st October sees the end of the European sugar regime, the final step that was agreed by EU Ministers in 2013 as part of a package of reforms of the European Common Agricultural Policy, with the vital backing of the British government.

Liberalisation is an opportunity for a highly productive British industry to grow. The change gives the British beet sugar industry, which is the one of the most efficient in the world, an opportunity to grow by as much as 50 percent, putting an end to a requirement to stockpile out-of-quota sugar produced during strong harvest years.

Paul Kenward, Managing Director of British Sugar, said: “This is a red letter day for the home-grown sugar industry. It gives us an opportunity to grow and prosper with no limit on the amount of sugar we can sell in the UK, Europe and around the world.

“Sugar quotas are no longer fit for purpose, and their abolition will benefit consumers, and also our growers.

”The remarkable progress made in recent years to transform the European sugar sector is due in no small measure to the efforts of the UK government, which has consistently backed a more free-market approach”, he said.

Paul Kenward added: “A surprising number of people don’t realise that half of all demand for sugar in the UK is met by home-grown sugar beet. Farmers in this country have been successfully growing beet for more than a century and yields have improved by 50% over the last three decades. Combined with substantial productivity gains and £250m investment in our manufacturing plants, we’re proud to be ranked among the lowest cost beet sugar producers in the world.”[1]

Following on from the success of our partner Abbey Logistics’ Class 2 to Class 1 driver programme, British Sugar has...

We welcome the outcome of the Government’s public consultation on the future of gene editing, announced by the Environment...

NFU Sugar and British Sugar have today announced a one-year sugar beet contract from 2022, including the continuation of...

The British beet sugar industry has submitted an emergency use application for the neonicotinoid seed treatment Cruiser SB to...